Let’s Get Knotty (….With A Theatrical Encore)

There have been numerous occasions when I have been stuck with two ropes that I had to tie together or tie a rope securely to a tree or a pole. I would have made numerous attempts to tie the ropes, only to realize 5 minutes later that the knots have slipped. I always resorted to the “Granny knot” ( I just came to know that’s what it’s called!) or a double overhand knot. It’s called a granny knot because even grandmothers can tie knots better than that(apparently). Turns out that this knot is the worst possible knot that you can tie and is mostly ill-suited for most occasions for two reasons a) gets extremely tough to untie once it has been bearing load and b) its tough to untie when wet c) its not a stable/efficient knot.

On most occasions, I thought to myself- ” If only I knew these damned knots”. My lifelong predicaments with ropes instigated with my new found interest in mountaineering inspired me to learn the ropes(get the pun?). So here I am after a week of learning the most important knots that everyone and anyone should know. Even if you are not into mountaineering/climbing/sailing, trust me, these knots are *very* useful for everyday use-cases. Often, once I have tied ropes, it had been very difficult to untie it. The main advantage of using standard knots is that they are easy to tie and easy to untie(even when the rope is wet)

I armed myself with four lengths of rope ( 2 rope lengths each of varying diameter), an internet browser with Youtube and set off into the seemingly unknown and infinite world of knots. Let’s not kid ourselves, but there are literally hundred’s of knots, if not thousands, to learn. I settled for 11. Here is a quick rundown of 11 very useful knots( +1 bonus knot for a theatrical encore)

A knot’s charecteristics are evaluated by multiple factors:

Here are the knots along with their use cases.

Use-cases: -> To prevent a rope from running through a pulley or a loop or a retaining device. -> Used in climbing and sailing. 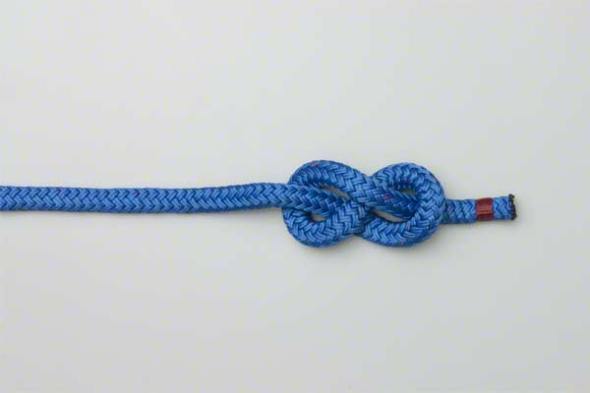 Use-caes: -> Tying into a rope using a climbing harness. -> Tying a rope around static pole.

Use-cases: -> Tying ropes of different dia together where stress is in opposite direction. Eg towing a boat.

Use-cases: -> Single most important knot to tie a loop. Easy to untie even when subjected to very heavy loads.

6. Bowline on a bight ( Double Bowline)

Use-cases: For getting two loops out of a single bowline knot.

Use-case: loosely tying a rope to a pipe/pole .

Use-cases: To tie a rope very loosely to a boat and as a stopper knot. 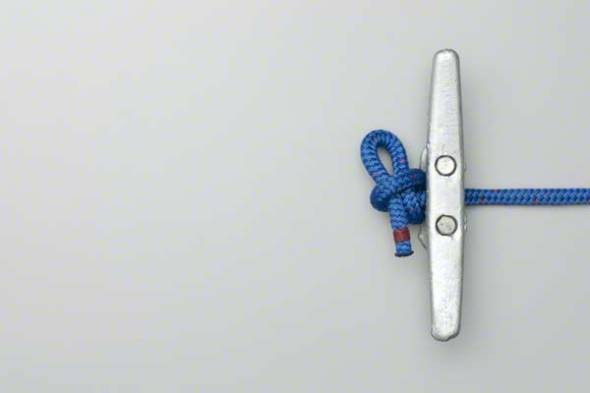 And for a theatrical finish and for the encore, presenting the…… 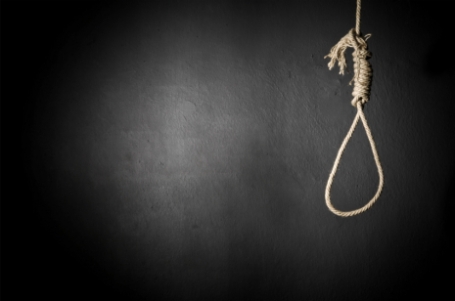 I have managed to learn all these knotty and I can tie them even when half asleep. I strongly urge you to learn them too! You never know when they will come in handy. Here’s to knotty times ahead!

Please Note: All illustrations in this post are courtesy of http://www.animatedknots.com.

3 thoughts on “Let’s Get Knotty (….With A Theatrical Encore)”